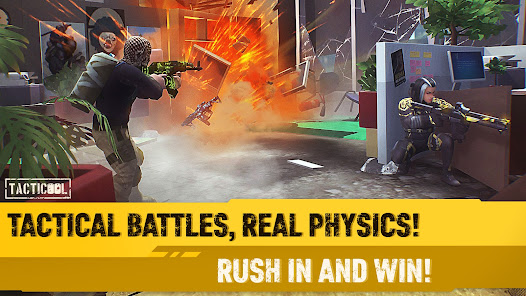 Are you ready for a dynamic 5v5 online shooter?
Tacticool is an action-packed top-down shooter. Shoot guns straight from the car, destroy all around you, lead a tactical war against zombies, shoot in PvP and PvE modes in the competitive shooting game! Tacticool is a fun online multiplayer shooter, where strategy and tactics are the route to victory.

Up to 28 customizable characters in PvP action games. Create your own unique hero to win this third-person shooter.

Take part in battles in different locations. Choose one of 18 shooter games maps. Make killing shots on the 5v5 battlefields.

Car fights and exciting PvP combat with your squad. Shoot straight from the car or arrange an accident. The engaging gameplay makes this game a real action-packed shootout!

Regular updates, new events and new cool gun game elements. With Tacticool 5v5 game you`ll never get bored. During events you can get new gameplay experience for upgrading your killing and shooting skills.

Play online with your friends and make new friends in Tacticool! Take part in team-based gun game action, join clans with players from all over the world, share your knowledge and communicate.
This 5v5 action game is based on tactics. The third-person view allows you to develop various tactics and shooting skills: place a sniper or send a special forces squad, set up a trap for the enemy.
Important note: this game requires a stable internet connection.
Developed with the support of MY.GAMES. 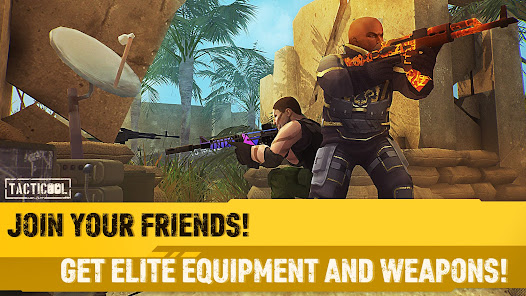 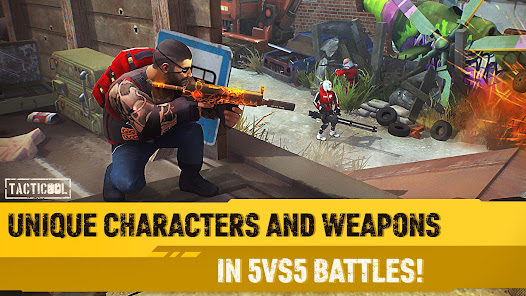 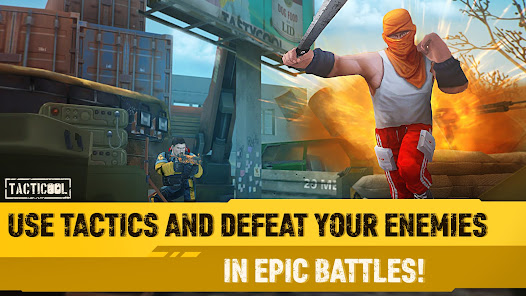 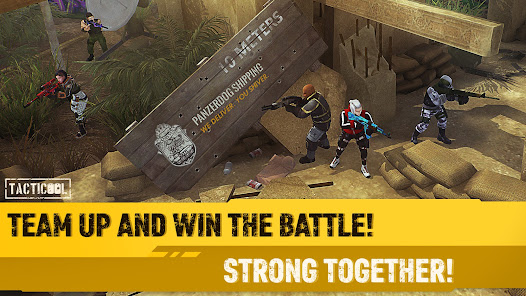 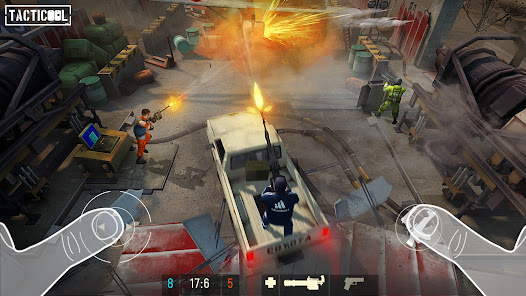 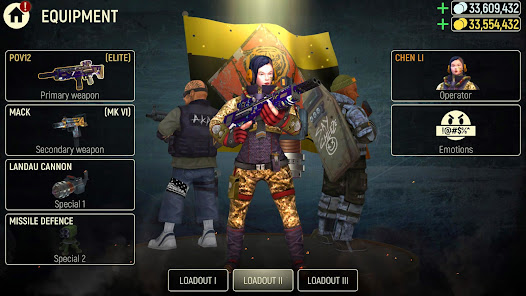 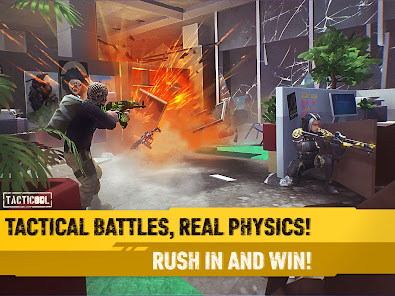 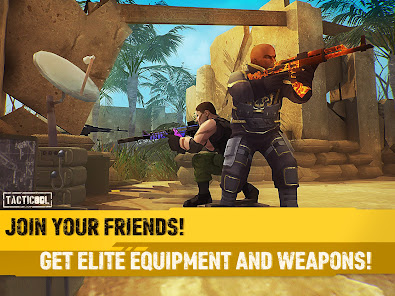 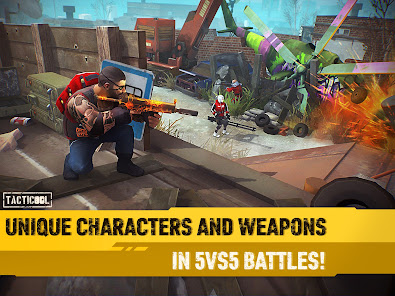 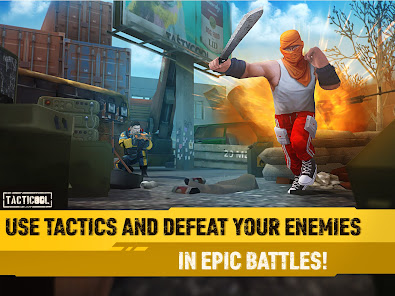 You are now ready to download Tacticool: 5v5 shooting game for free. Here are some notes:

Left To Survive: State Of Dead